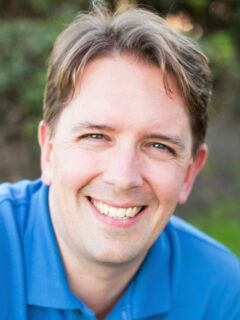 Steven Swanson is a professor in the Department of Computer Science and Engineering at the University of California, San Diego and the director of the Non-volatile Systems Laboratory.  His research interests include the systems, architecture, security, and reliability issues surrounding heterogeneous memory/storage systems, especially those that incorporate non-volatile, solid-state memories.  He has received an NSF CAREER Award, Google Faculty Awards,  a Facebook Faculty Award, and been a NetApp Faculty Fellow.  He is a co-founder of the Non-Volatile Memories Workshop. In previous lives, he worked on low-power co-processors for irregular applications and building scalable dataflow architectures. He received his Ph.D. from the University of Washington in 2006 and his undergraduate degree from the University of Puget Sound in 1999. 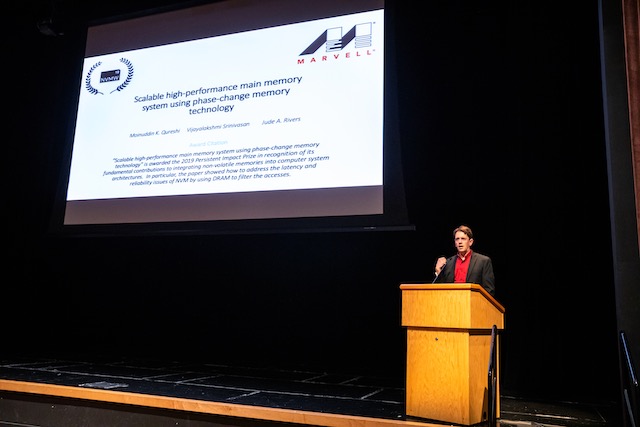 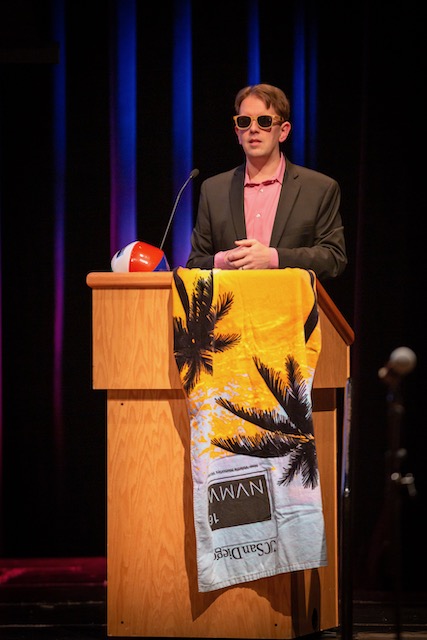 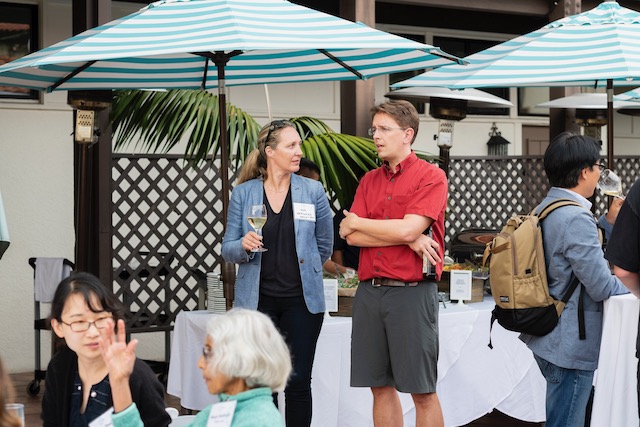 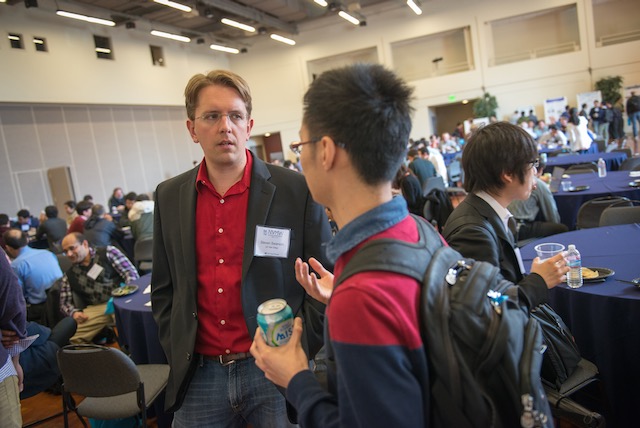 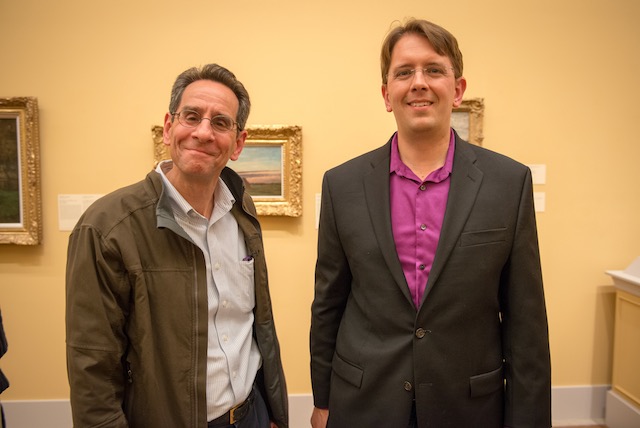 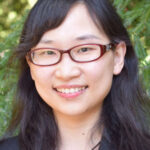 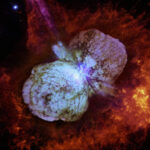