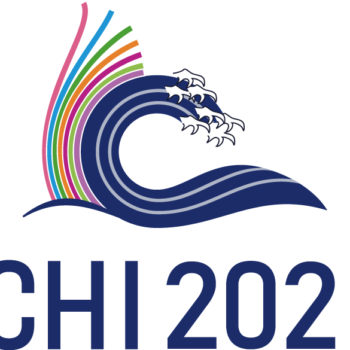 Jorge’s Paper Gets Into CHI! 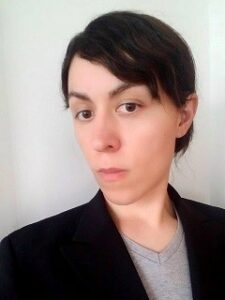 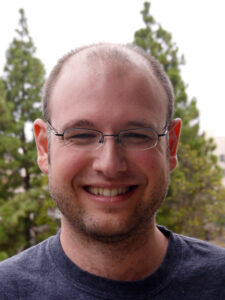 Jorge’s Appliancizer system, treats different HTML elements as hardware mockup components, allowing developers to first prototype an electronic device as a web page, using HTML elements like buttons, range sliders, and text elements as virtual IO devices. Then, using an online IDE he developed, the selected HTML elements used as mockup hardware components are automatically transformed into a fully functional PCB electronic design with a few steps.  Furthermore, he developed a custom OS that provides an interface where the users can navigate to an automatically generated web page containing all the low-level required for the device to work, thus avoiding the need from the users to learn complex Linux commands. An example of a device he used to showcase his tool was a minimal replica of a NEST thermostat which was first developed as a web page and then transformed into a working electronic device. A user study revealed that users only required around 4 minutes to generate the same complex NEST thermostat replica with his tool. You can check his tool at www.appliancizer.com.