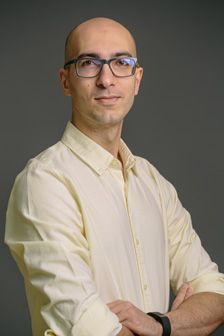 Saman joined the lab in 2013 and spent four summers doing internships: one at Micron and a remarkable three more at Microsoft Research.  The common thread of his work was developing hardware and software systems to make it faster and easier to incorporate non-volatile memory into applications.  He attacked the problem with compilers, hardware support, and clever library design.  When he finished his degree in 2019, he sorted through his job offers and decided to join MongoDB in New York.

Saman is now a member of the Service Architecture team at MongoDB and helps with building the primitives, such as networking and concurrency control, required to build a performant, scalable, and reliable database. His work, recently, has been focused on making MongoDB more scalable by improving thread allocation for handling client requests.

He also recently adopted a dog with excellent fashion sense. 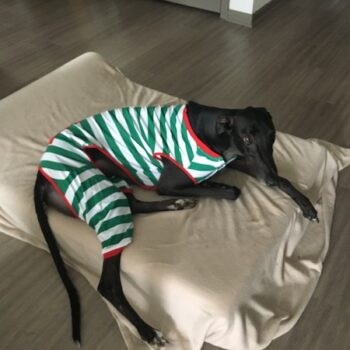 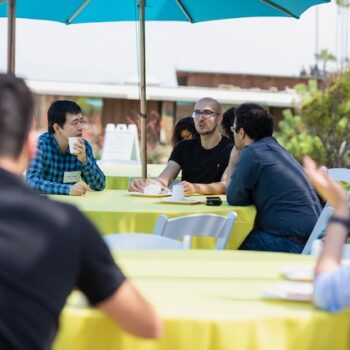 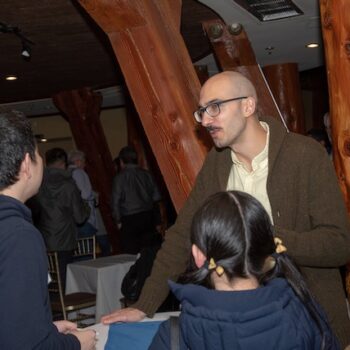