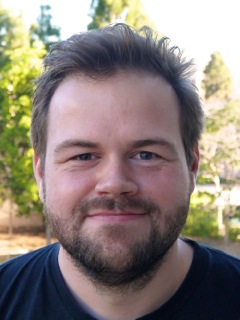 IT University of Copenhagen

Storage is trending, the advent of high-performance flash and new non-volatile memories are making inroads into the market, and with it, a new suite of performance problems are unveiled in databases, operating systems, and new interfaces. This talk includes two works in the Linux kernel, which has enabled that new storage protocols, such as NVMe, to scale to millions of I/Os per second and make the storage fast and scalable for future memories. The first part of the talk covers blk-mq, the first transformation of the Linux kernel block layer in a decade. Providing a view of the new architecture and work that was done to optimize the in-kernel data structures to scale. The second part describes Open-Channel SSDs. A new class of solid-state drives that are becoming commonplace at large cloud providers, that wish to have direct control over their storage. The new SSD type enables strict I/O isolation between tenants, control of the internal device parallelism, and data placement, improving both write amplification and multi-tenancy workloads.

Matias Bjorling is the author of the Open-Channel SSD specification and maintainer of the Open-Channel SSD subsystem (lightnvm) in the Linux kernel. Before joining the industry, he obtained a Ph.D. in operating systems, and non-volatile storage by doing performance characterization of flash-based SSDs, working on the Linux kernel blk-mq block layer, and its associated device drivers, while also laying the groundwork for the LightNVM subsystem.