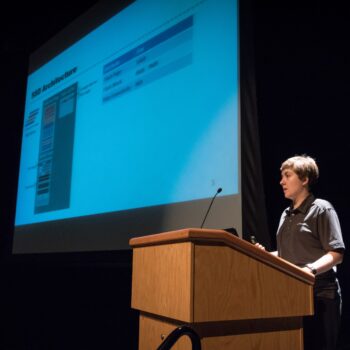 Laura joined the NVSL in 2007.  She co-authored the earliest paper (and most widely cited) paper characterizing flash memory.  She has also shown how those measurements can allow SSD to erase data more efficiently and securely (FAST 2011) and to argue that SSD performance will degrade in the future as flash scaling falters (FAST 2012).  She also designed and evaluated a specialized SSD architecture targeted at Map-Reduce computations.   That work appeared in ASPLOS 2009 and as a “Top Pick” for 2009 in IEEE Micro, marking it as one of the best papers published that year in computer architecture.  In addition to these publications, Laura’s work has garnered a great deal of interest from industry, and we routinely field requests for her data or help in characterizing flash devices for them, including from US Coast Guard, NASA, and the National Institute of Standards (NIST).  Her 2012 analysis of flash scaling trends made waves on The Register, ZD Net, and other tech websites. 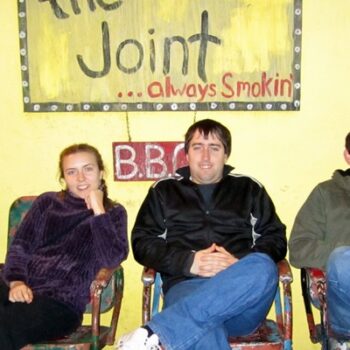 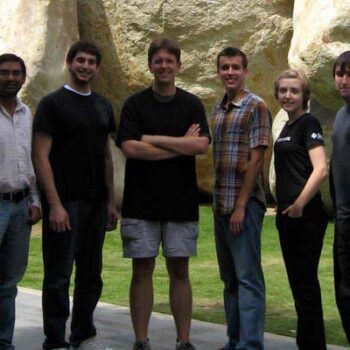 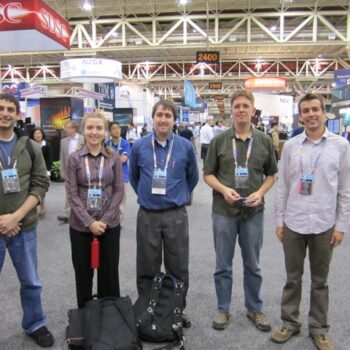 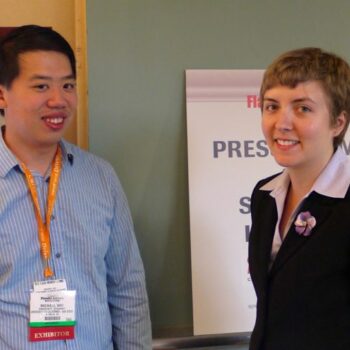 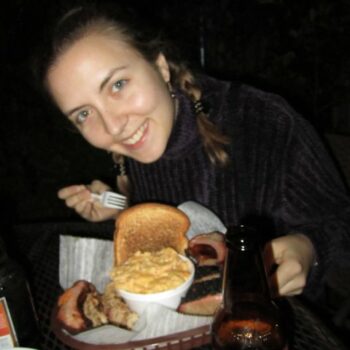